Delhi, India’s capital territory, is a massive metropolitan area in the country’s north.
Explore, wonder and have fun in delightful Delhi, the capital city of India,has traditionally been the seat of administrative power of India. It is also the centre of Golden Triangle, Delhi, Agra, Jaipur. It is a bustling metropolis which is known to be devastated and rebuilt many times in written history. Here several dynasties rose and fell , leaving monumental gifts of posterity. The Qila Rai Pithora, bequeathed by a Rajput king ; the Qutb Minar, grand gesture of an Afghan King; the Red Fort that Shah Jahan, the great Mughal built; the ruined Old Fort where once the wise King Sher Shah lived ; glorious Jama Masjid, eloquent reminder of Mughal religious fervour; the tombs and mausolea in remembrance of ruling nobles and Kings. It is all here to see, this slow march of history, carved in stone. The Old 'Dilli' is not one but seven cities Hindu and Moghul emperors gave India. In its great building, standing or in ruins , may be seen the glories of the empires of ages past .The New Delhi,the eighth Delhi,Edwin Lutyens and Herbert Baker gave India. This is the Delhi of a world which plans it's every move . And Lutyens planned New Delhi, in all its geometrical symmetry, when city planning was still in its infancy. But despite all the planning that has gone into it, Delhi still has a majestic beauty and an old world charm. Far , away from New Delhi, a garden City that is one of the world ' most elegant capitals, Old Delhi is ever present. Today,s Delhi blends it's historic past with a vibrant present . Great monuments old and not so old lie side by side besides crisp new office and residential buildings ,harmonising the past with the present. Thus the city is a real delight for tourist who wish to learn about the past and present of India and Indian people. Mirza Ghalib the world renowned poet and son of Delhi, has rightly described this amazing city as "the soul in the body of the world" . 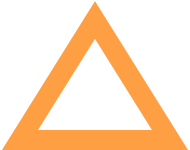 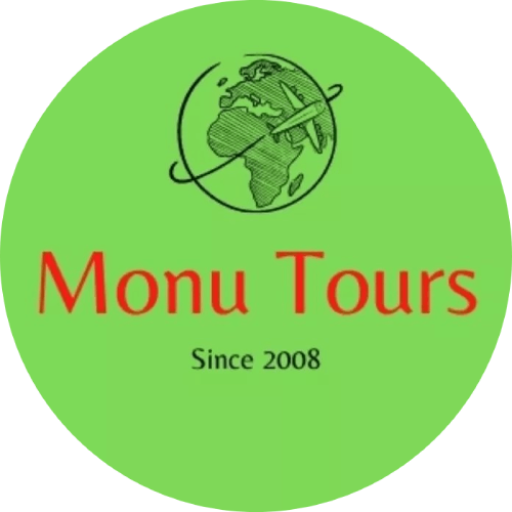 Copyright 2022. Proudly powered by isrocloud.com
Open chat
Contact Monu Now
Powered by
Hello :)
This is Monu. How can I help you?